All Sermons For Mr. Kevin Laskowski

No transcript available at this time. 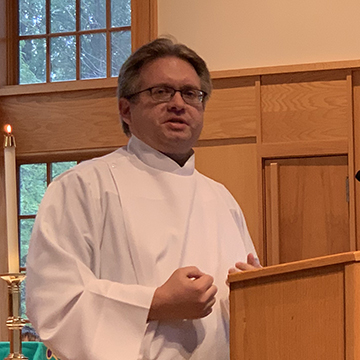 No transcript available at this time. Please listen to or watch the sermon. 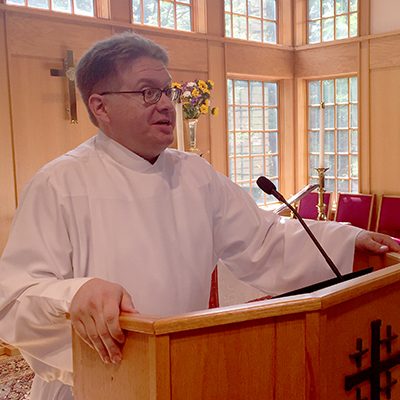 We apologize for the technical problems that resulted in part of the video being cut off. No transcript available at this time. Please watch or listen to the sermon.

No transcript available at this time. Please watch or listen to the sermon.

No transcript available at this time. Please watch or listen to the sermon.

In the HBO television series Game of Thrones, Tyrion Lannister and his mercenary bodyguard Bronn are walking through the streets of the capital. They happen upon a street preacher of sorts, who condemns the king and royal family, Tyrion’s family, in a fiery rant. “It’s hard to argue with his assessment,” Tyrion jokes. The man […]

A young man was having enormous trouble in school, particularly in mathematics. His parents decided to enroll him at their local private Catholic school thinking that he would benefit from in person studies, as the parochial school had promised that they would be meeting in person while the County schools would be meeting virtually. They […] 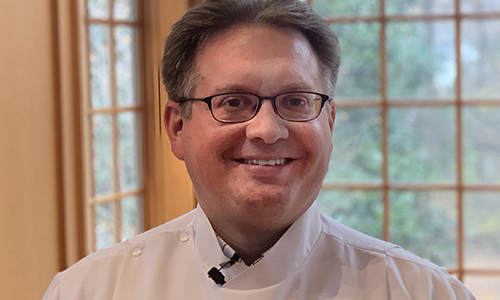 This past Friday, thousands gathered from all over the country for the National Action Network’s Commitment March. The march marked the 57th anniversary of the 1963 March on Washington and Martin Luther King Jr.’s famous “I Have a Dream” speech. At least one of our parishioners masked up and attended the rally. several other parishioners […]

Out of the many words that might have been; out of the hundreds we hope to hear; out of the dozen sermons I half wrote, and the one I’ll deliver: May a word of your Kingdom be spoken here. Amen. I heard this story from a rerun of the West Wing back when one of […]

A Hollywood funeral starts with an establishing shot of a cemetery. It’s probably raining. There’s soft, depressing music. And if soldiers aren’t solemnly putting a flag over a hero’s coffin, there’s definitely an older gentleman in priestly garb, and he only has to say one line before his voice goes quiet so we can hear […]

To find sermons from 2018 and earlier, visit our Sermon Archive