Eleventh Station: Jesus Is Nailed to the Cross 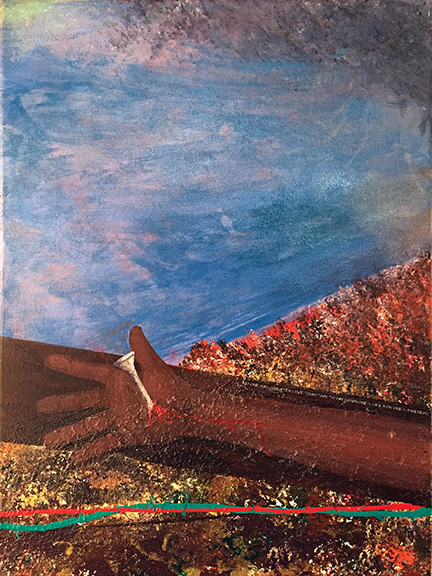 Those who passed by derided him, shaking their heads and saying, “You who would destroy the temple and build it in three days, save yourself! If you are the Son of God, come down from the cross.”

Jesus, after his psychological and physical humiliation, is nailed to the cross. Nails are put through his wrists, and the crossbeam hoisted up to its cross piece. Another nail is driven through his feet. The weight of his body hangs from the wrists, with the only way to relieve it being to push up with his feet. Every convict is labeled, and Jesus’ placard, King of the Jews, is affixed above him.

All who see me laugh me to scorn;
They curl their lips and wag their heads, saying,
“He trusted in the Lord; let him deliver him;
Let him rescue him, if he delights in him.”

In gratitude and sorrow, stand before the cross. Know the love of God, which allows his own son to be subjected to this sort of death.